Nolan Erck talks about “CF Alive (Revolution Retrospective) ” in this episode of the CF Alive Podcast, with host Michaela Light.

What is the CF Alive revolution

Why was it started?

When did it start

What has changed in ColdFusion since it started

What are you looking forward to in 2020 for CF Alive?

Michaela has been programming in ColdFusion for over 20 years. She founded TeraTech which focuses on ColdFusion development and optimization. She founded the CFUnited conference and ran MDCFUG. She is the current host of the CF Alive podcast and has interviewed over 60 ColdFusion experts about What It Would Take to make CF more alive this year. 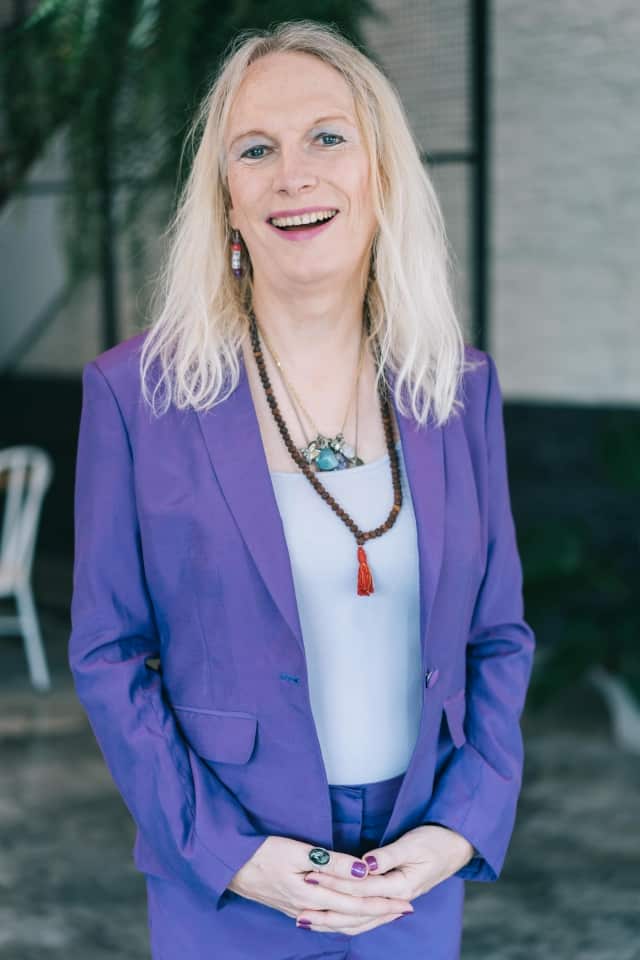 Nolan Erck has been developing software for 21 years. Starting in the video game industry working on titles for Maxis and LucasArts, then advancing to web development in 1999, his list of credits includes Grim Fandango, StarWars Rogue Squadron, SimPark, SimSafari as well as high-traffic websites for a variety of clients.

Nolan manages the SacInteractive User Group, teaches classes on aspects of software development, and regularly gives presentations at conferences and user groups across the country.

When he's not consulting or talking about himself in the third person, Nolan can usually be found working on one of several music projects. 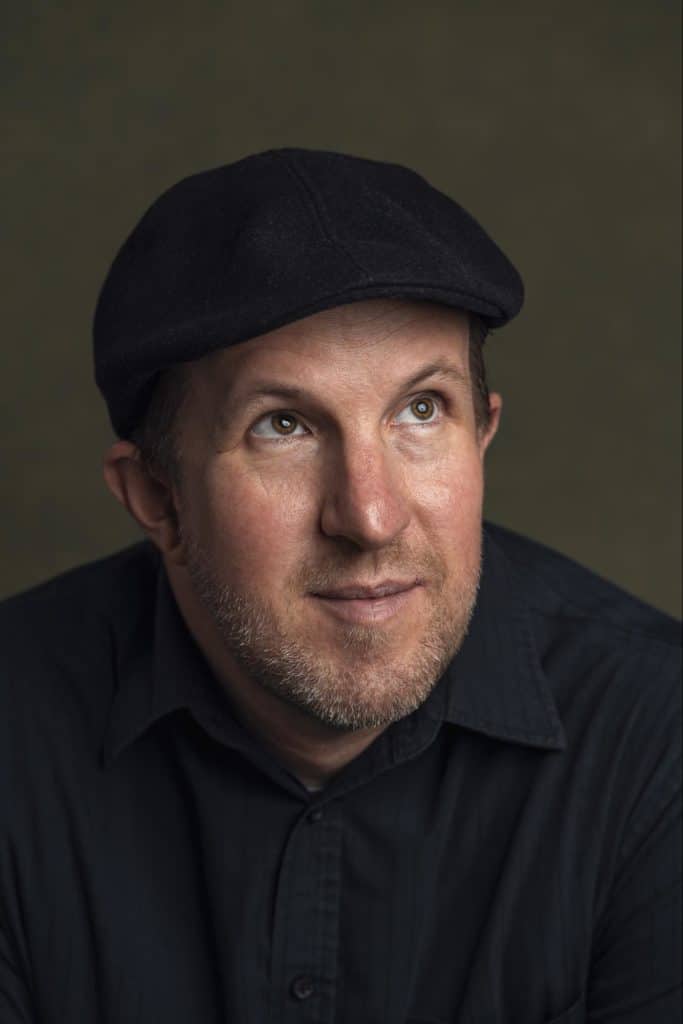 Michaela Light:                  00:00:03               Welcome back to the show here we have a special episode of the hundredth episode of BC apply podcast. I have a very special guest with us today, Nolan, who is the person who's appeared on the show the most, I think you've appeared like six or seven times because you just have so much to say about cold fusion. So, um, and you're very generous with your time, uh, which I appreciate. So in today's show, we're gonna turn the view a little bit back, um, and look at the CFLI revolution and how things have changed since the cold fusion. A live podcast has been more and a lot of other things happening in ColdFusion land and also have a peek at what's coming in the future for improving ColdFusion. So, welcome Nolan. Thanks for having me. And just in case you don't know who Nolan is, he's the chief architect president and, uh, I don't know. Well, advertise you have at South sash Shasta productions in Sacramento, California. And he is a very frequent speaker. I hope you [inaudible] conferences, user groups, a rabid blogger about Copia writing. That's the right phrase. Rabid. I don't know. He blocked him off, uh, about cold fusion and he writes these excellent post-conference for that. Um, tell you what happened in case you missed the conference. Very good to have you here. So, um, [inaudible] yeah, I think you should be interviewing me. Shouldn't you should just be chatting and having a good time. I'm not sure.

Michaela Light:                  00:01:47               It was a, yeah, it was the thousands of CFOs listening [inaudible] AI bots episode. So a hundredth episode. Um, and I think, I guess we should start with what is the CFLI for revolution? Cause like we've got this podcast, I wrote a book, you, Louis and the Adobe folks and many other people are doing great things, uh, to improve ColdFusion, but people may not realize that there is a CF alive revolution going on. Um, making cold fusion, more modern, vibrant, insecure, and to quote, misquote someone who will remain nameless to avoid having nasty tweets. And to me, making ColdFusion great again. Um, you know, w w w what do you think with CF alive revolution is no,