Brian Sappey talks about “How to implement Adobe's API Manager with Swagger, ColdFusion, and API's” in this episode of ColdFusion Alive Podcast.

In this session, you will be provided a look, with examples, about a successful implementation of the Adobe API Manager into a large scale Enterprise environment. You will learn how to configure the API Manager, migrate your existing API's, and create new ones utilizing Swagger. As an added bonus you will learn how to accelerate your SDLC by utilizing API's to automate the API creation process along with the on-boarding of subscribers. Lastly, you will see first hand how to wrap the entire API Manager into a developer portal using, you got it, API's! 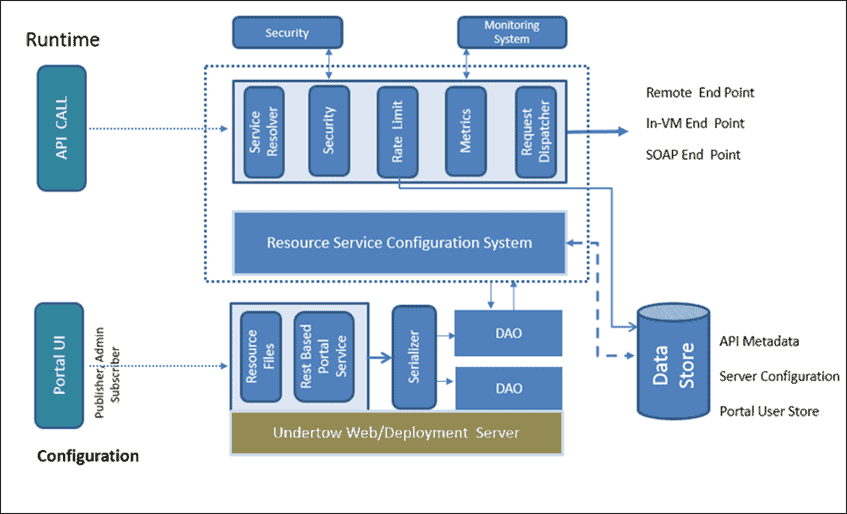 Brian Sappey is an Applications Architect and Manager of Engineering. His most recent focus has been redesigning the E-commerce infrastructure at Market America/SHOP.com. He is an avid supporter and user of the Adobe API Manager. 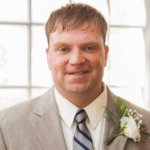 Michael:          Welcome back to the show. I'm here with Brian Sappey. I hope I’m saying your name that right there Brian. It looks kind of vaguely foreign even though I know you're American.

Michael:          Sappey, all right. And we're gonna be talking about how he's implemented Adobe's A.P.I. manager with swagger ColdFusion A.P.I. And we'll look at what the A.P.I. manager is and why you should be using it. And what swagger is and how you might use that. And how they migrated from using Layer seven for all these stuff, and some of the big cost savings they had and a whole bunch of automation they're doing in that ColdFusion development using this. So welcome Brian.

Michael:          Oh! You're so welcome. Thanks for staying up late to do this. I know it's after hours for you. And I know you're off to CF Summit in a few days. So glad you were able to fit this interview in. So tell us what is the… not everyone's use the A.P.I. manager in ColdFusion. Tell us what that is and why we should be using it.