Carl Von Stetten, Daniel Fredericks and Dave Ferguson talk about “Learn ColdFusion in a Week” in this episode of the CF Alive Podcast, with host Michaela Light.

Michaela Light 0:01
Welcome back to the show today we've got an exciting episode about learn CF in a week, which is an amazing website, free training. Oops, I let the cat out of the bag there on the how it's priced. And I've actually got three experts who helped put together local fusion in a week we've got Dan frederick's of the North Virginia CPG. We've got Dave Bergson, who's joining us from sunny California, and Carl von Stephen. And I'm forgetting where in the country you are call California as well. Another sunny California is on the other end at the other end of California, the Republic of Northern California. So I'm cool. Well,

glad you all could join us here and I think we should start off because not everyone knows what this thing is learn CF in a week. What exactly is it?

Daniel Fredericks 0:52
I'm gonna let Dave mentioned this because Dave is one of the originals. Just a quick history that did

was part of this originally when they put it together five, six years ago. That's been a while. And then he realized that we that it needed to be upgraded. So he conned or asked both Carl and myself to join in. And we've been sort of helping administer putting the new thing together. So Dave can probably give you a better sense of where learns the up for week came from DEF CON with cookies is probably a good, good thing, but I still haven't given you the cookies. So.

Dave Ferguson 1:29
So, backstory like Dan said learn CF in a week was started a long time ago to try and bridge the gap between somebody wanting to learn the language and just reading help documentation.

We can go online and go to CF docs and wherever else you want you to figure out how to write certain tags and so on and so forth. But there was nothing to really say if you're new to the language. Here's how you would start here's how you would finish and kind of just help you along the way versus just hunting and packing up.

Carl is in his 19th year working as a Geographic Information System (GIS) Analyst with a San Francisco Bay Area municipal wastewater agency.  He develops and maintains multiple internal ColdFusion-based GIS applications for use by agency staff, and is well-versed in Microsoft SQL Server and Esri ArcGIS technologies.  He can often be found hanging out in the ColdFusion Slack team, on the Adobe ColdFusion forums, or on Twitter (@cfvonner). 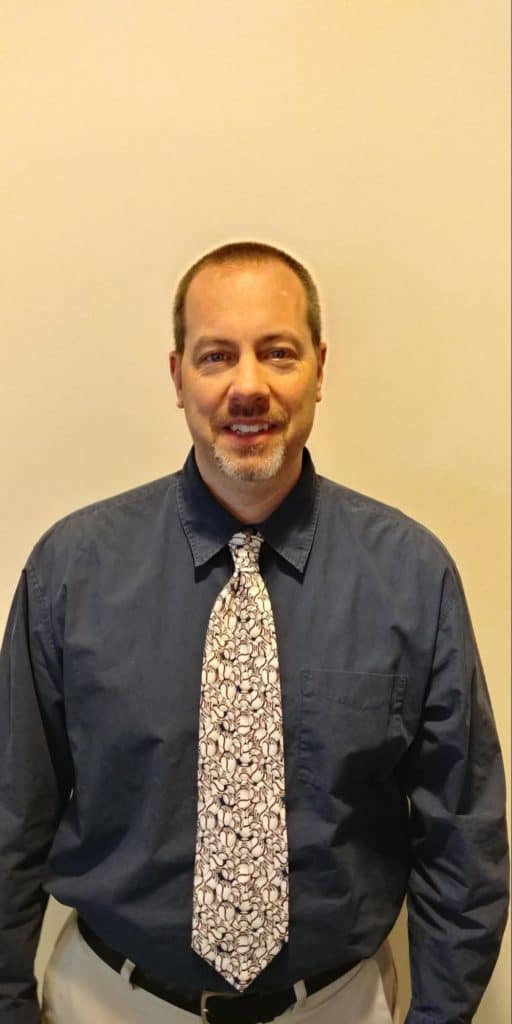 A ColdFusion Developer for over 15 years specializing in Government Contracts. Continuing to learn more modern techniques all the time such as OOP, API development and more. In my spare time I spend time with my wife and 2 kids, coaching and playing sports with them, and watching a lot of sports. 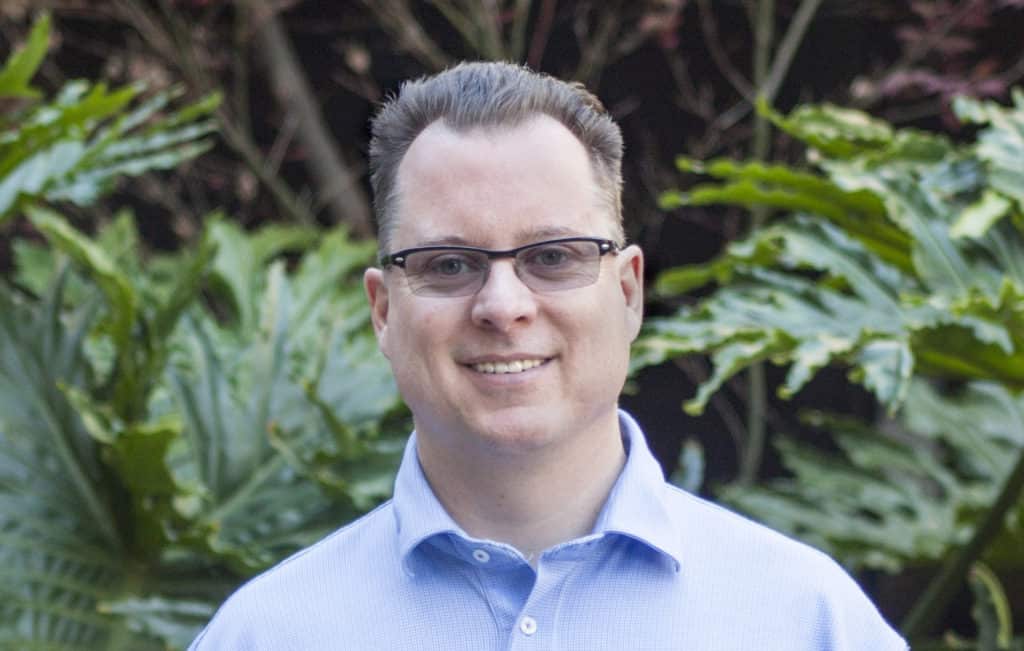 You can find me on FB, Twitter (@fmdano74), Slack and other CFML based sites.

Dave has spent the majority of his life living in sunny Southern California. Over the past almost 20 years has worked in information technology after his attempt at being a career restaurant manager failed miserably. He has spent the majority of that time specializing in large enterprise-class systems. When not writing code, Dave is an avid gamer and competitive martial artist with multiple championship titles. 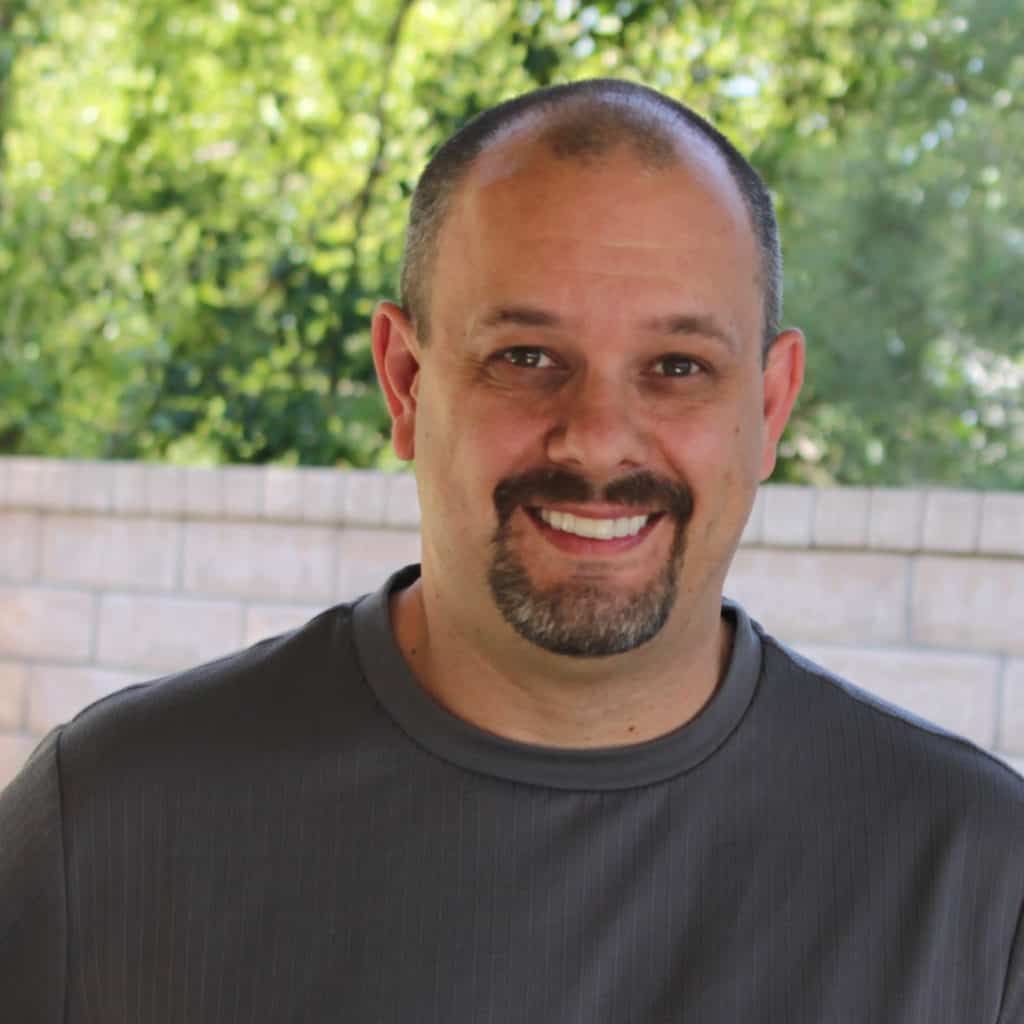