Ashish Garg talks about “Adobe ColdFusion 2020 Roadmap (Multi-cloud, micro-services and more), with Ashish Garg” in this episode of the CF Alive Podcast, with host Michaela Light.

What will make CF take off more

CF 2020 Roadmap – modernized ColdFusion for the next decade 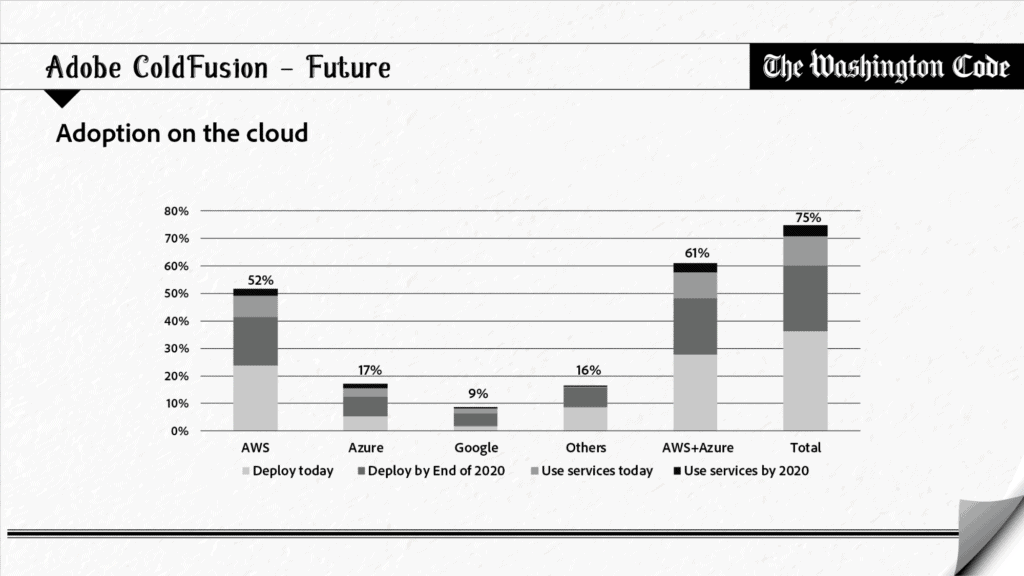 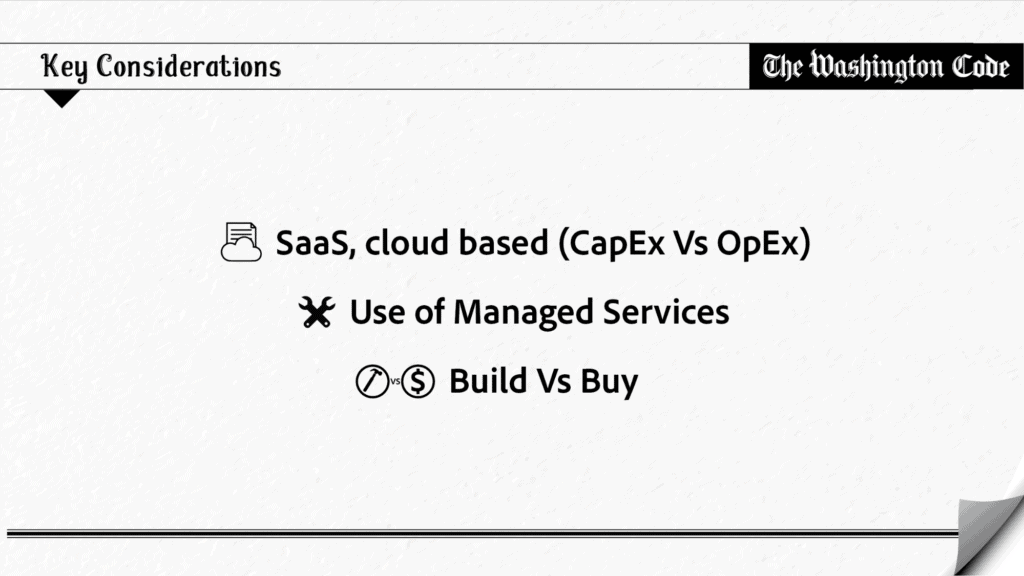 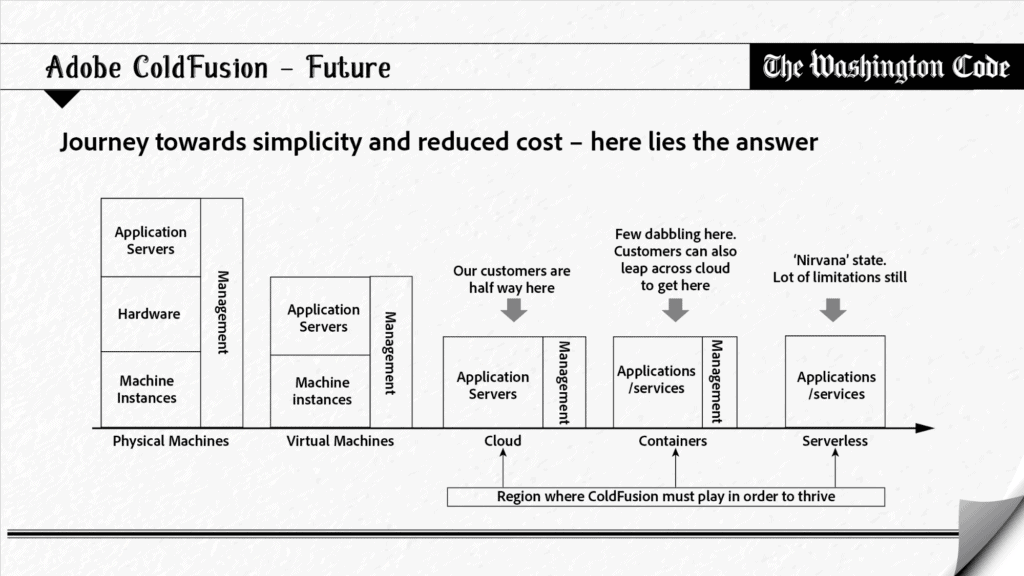 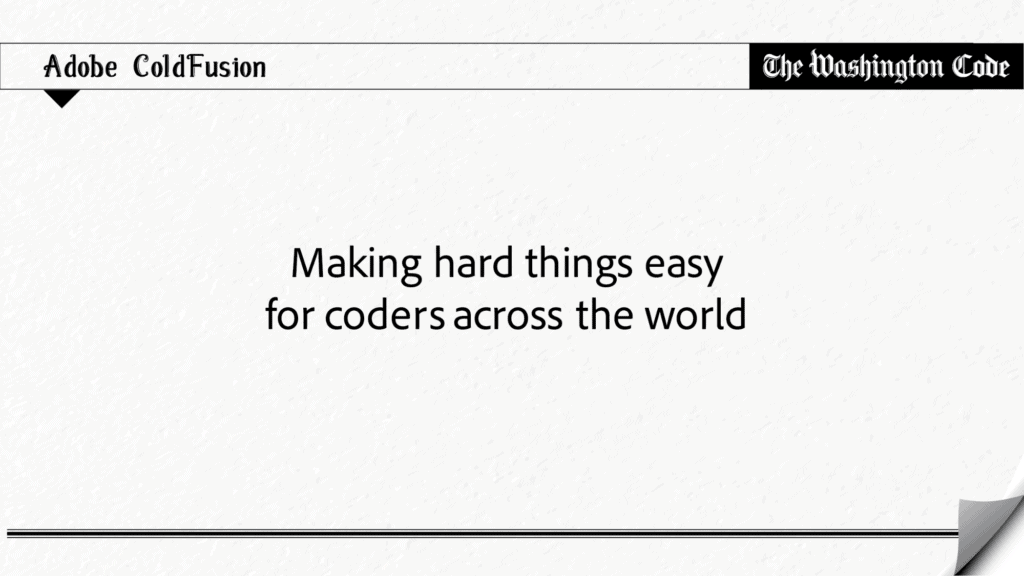 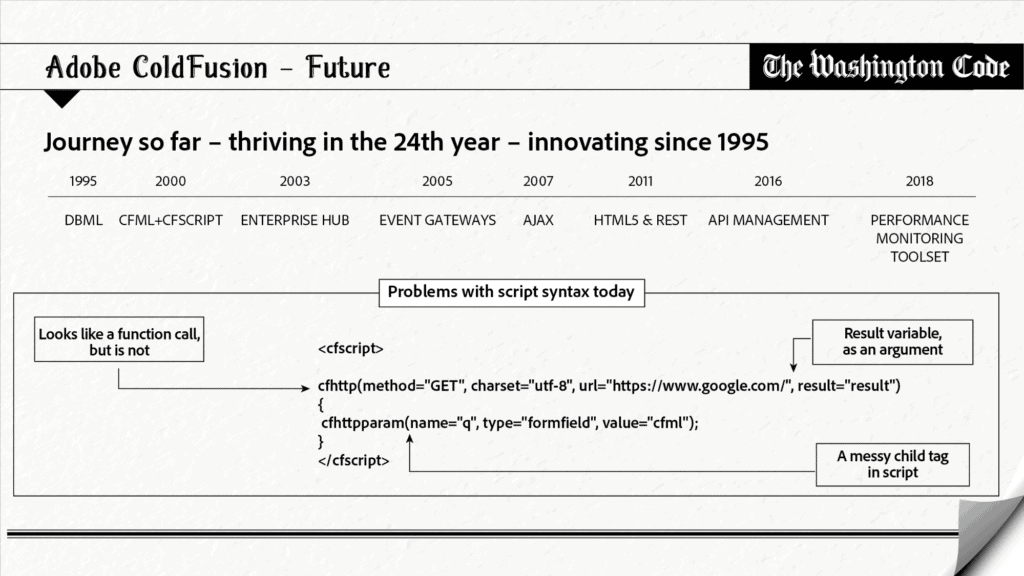 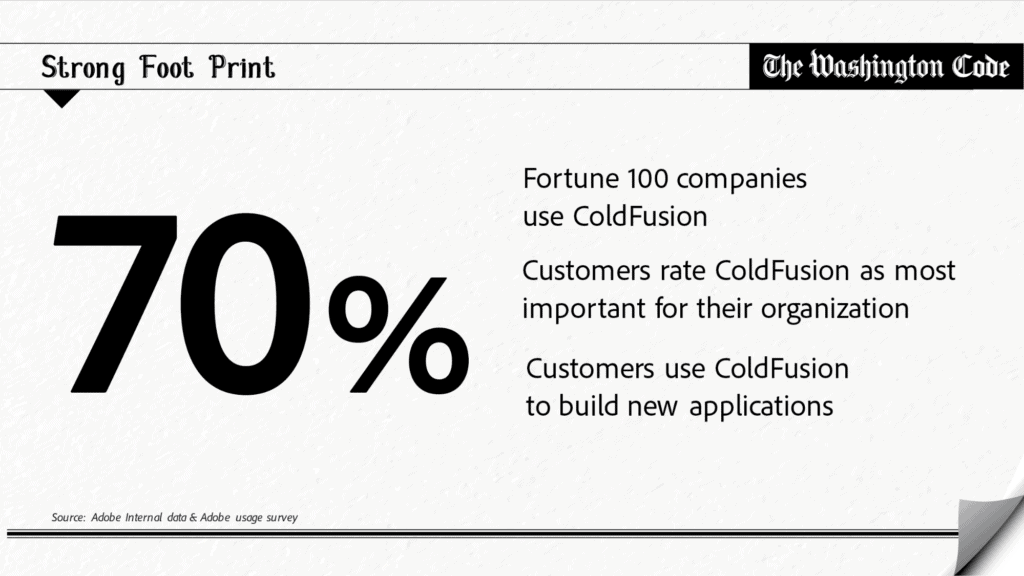 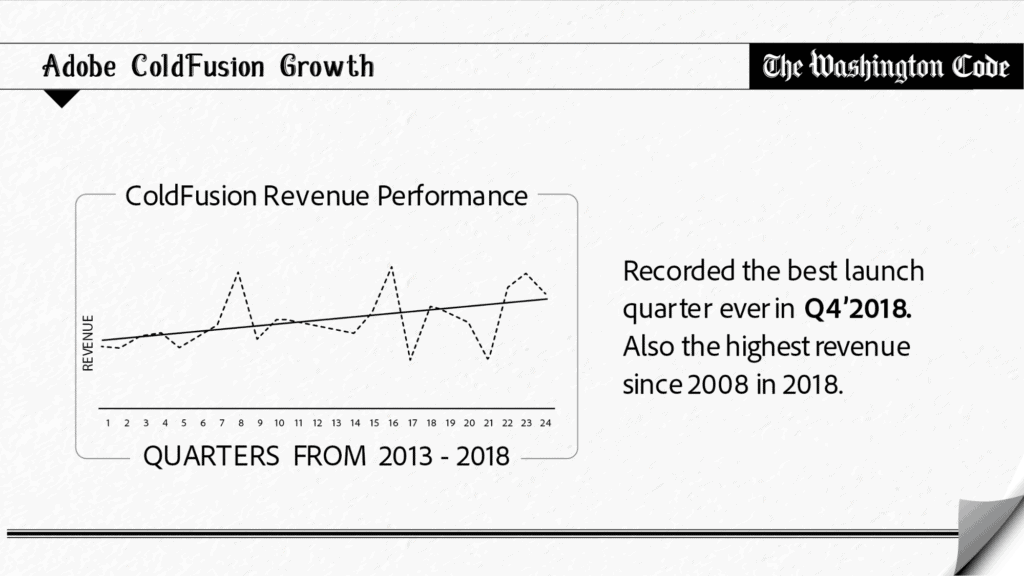 Michaela Light:                  00:00:01               Welcome back to the show. I'm here with Ashish Garg, he's the VP of, uh, one of the director of engineering. Sorry, gave you a promotion then accidentally. Um, and when we talk, yeah, you're welcome. And you will to this podcast because we're on this, it's an exclusive look at ColdFusion 2020 roadmap and we're going to be looking at all the exciting features that are coming up in, uh, 2020 first time that you're going to hear about this. We'll look at some of the cool multi-cloud stuff, microservices, major improvements in deployment and containerization, uh, monitoring, logging, all kinds of cool things. So welcome Ashish.

Dir of Eng for ColdFusion and e-Learning, 15 years at Adobe. Responsible for many successful projects. JRUN 4 years.