Am I the only one who gets excited when sitting down to hash out some new CFML code?

You know. one of the best parts about using ColdFusion (or Lucee for that matter) is the ease of use. CFML is a language that is capable of many things, but it’s simple to use. Ever stop and wonder why? 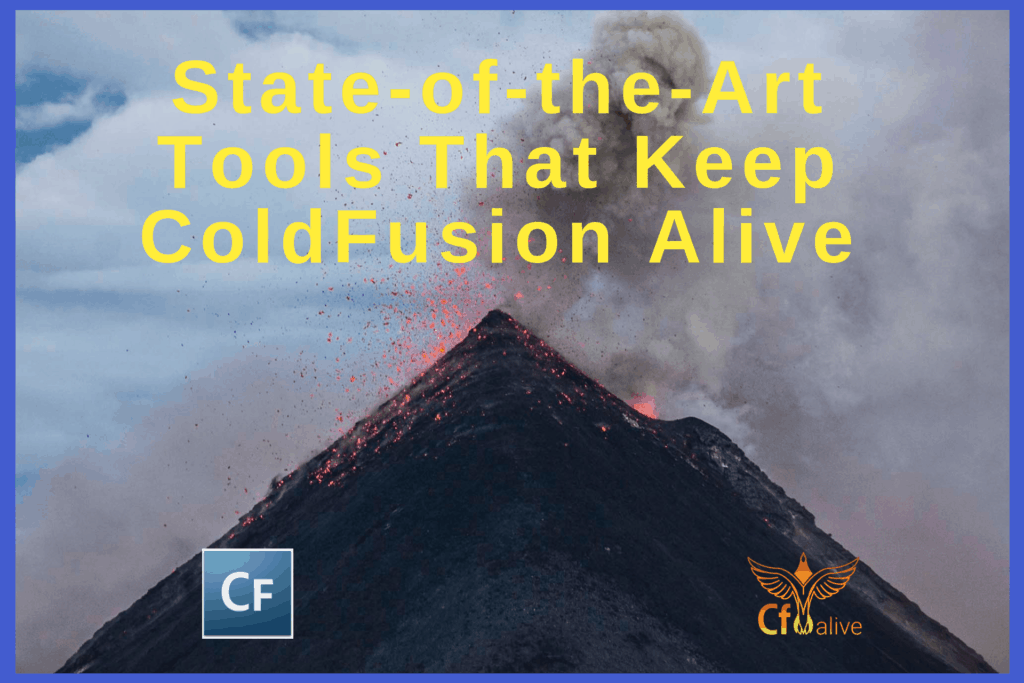 It’s because of a state-of-the-art tool and third-party support integration.

Whether it’s containerization, source control, IDEs, or monitoring solutions, there are many great tools that fill those positions. These are pivotal to making ColdFusion modern and alive. By further integration of third-party tools, we are witnessing ColdFusion develop into a rising star in the world of web development.

Let’s take a look at a handful of these awesome tools now.

Containerization is one of several key new state-of-the-art development techniques. Jumping on board now would help keep CF alive and become more modern. By opting for conterization, you will achieve maximum reliability, scalability and portability for your applications. This process also saves you a considerable amount of resources.

All of this is accomplished by allowing containerized apps to run on any machine without requiring their own VM.

A Source control tool lets you create and maintain an archive of what source code has been created, changed or edited and by who and when. In the event of your laptop or server crashing, it allows you to retrieve your original source code that existed before the crash. It also lets you get your code back if you edit it by mistake – or if a teammate does.

You can use source code control on any files in your CF project, such as:

The best source control tool is the open source Git. Git is a distributed version control system that handles everything for all size projects with maximum speed and efficiency.

There are other Git tools that can be used with ColdFusion as well.

Using IDEs helps keep CF alive by maintaining a friendly work environment. This can encourage new developers to work with CF. They also save time when coding.

IDEs (Integrated Development Environments) are software applications that provide developers with the ability for comprehensive software development in one program. They normally have a source code editor, automation tools, and a debugger. Modern IDEs have intelligent code completion that save you many keystrokes when typing code. Some even have compilers, interpreters, or both. Version control systems are often integrated. Many ColdFusion developers take advantage of IDEs.

Here are some of the most popular IDEs used by CFers:

In the new CF 2018 version, many new features have been implemented such as:

Some developers minimize their use of newly created code. Instead, they simply change parameters and call it from other parts of the app. This allows for tried and true code to be used to save time.

This is not a direct copy/paste method though. That would duplicate code and make for maintenance headaches.

Code is reused using CFC functions or even the old fashioned CFINCLUDE. Any of the MVC frameworks such as FW/1, ColdBox or FuseBox make code reuse and code organization easy. This increases your productivity and saves on maintenance time.

CF Server Monitoring tools can help maintain CF alive by giving you the best chance of early detection of performance issues, failures, and security issues. The number one monitoring tool to use for CF is FusionReactor.

FusionReactor is a Java based performance monitor which is used to monitor in particular ColdFusion, Lucee, and Railo.

CF 2018 comes with a built in server monitoring tool, but it doesn’t have all the features of FusionReactor.

A major measure of performance for the Web is how fast content is delivered to users. As web traffic increases, data delivery times usually increase too. Caching is a strategy used to minimize slow pages.

The number one solution for ColdFusion users is EHCache.

EHCache is actually built into ColdFusion. It is used primarily for

It is notable to mention that Lucee has a bit more than that. They have a caching mechanism that creates multiple named caches that point to an internal or external data storage.

Many developers are now building REST APIs. There should be no reason CF devs cannot do the same.

A REST (Representational State Transfer) API defines a set of functions where requests can be performed and responses received via HTTP protocol. They are compatible with CFML and very easy to test.

Previously, the main reason ColdFusion developers used to construct REST APIs was if they wanted to integrate with a third party code.

Now, CFers can make applications that any technological platform can touch via full-bodied traditional apps. However, most CFers who develop REST APIs do it from homegrown sources and only for their own websites.

New applications such as ColdBox allow for a great leap forward when it comes to REST APIs. Pretty much all CFers are using REST APIs now with some form of application. These are normally much better than anything you can write on your own.

Related Podcast: The Best REST You’ve ever Had: ColdBox REST with Nathaniel Francis

According to the State of the CF Union 2018, CommandBox is used by 80% of CFers polled.

With all this fuss, what is CommandBox?

CommandBox is a standalone tool for the three major OS’s– Windows, Mac, and Linux, designed by Ortus Solutions. It is doing its part in keeping CF alive by providing a base that many other Box tools can operate with. It utilizes a CLI (Command Line Interface) designed for many purposes including:

One, we have a great tradition. We have been a part of some of the greatest highs and a few of the lows of the web development history.

I think we have the key parts that I would want in any community, tradition. We've got time-honored tenacity and we've got some innovation, and forward thinking. That's exactly what I want to be a part of.”- Nathaniel Francis, Computer Know How 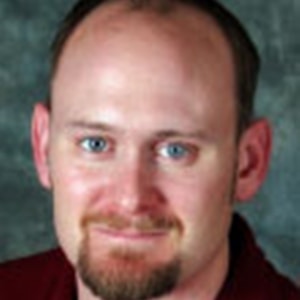 From CF Alive episode, “008 The Best REST You’ve ever Had: ColdBox REST with Nathaniel Francis“

What modern CF tools are you using in your projects? How are you keeping your ColdFusion skills modern and vibrant?

Join the discussion in the comments section below.