“…CFwheels is another ColdFusion framework. And it was originally modeled after Ruby on Rails. So if you remember back in the early 2000s, when Ruby on Rails came out, it was a complete mind change on how applications could be built. And that's why I got a huge following. And there was a lot of effort on the ColdFusion side to see if we could take that momentum that Rails had and bring that framework over to the ColdFusion side of the house…”

Why should you use CFWheels?

How can listeners help with CFWheels 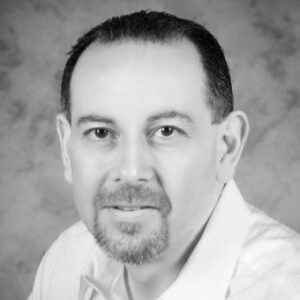 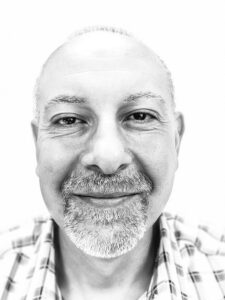 Peter has been a developer, consultant, and entrepreneur, and has held senior IT management roles for the last 30 plus years and is currently serving as CTO for PAI Industries, Inc. a privately held company specializing in aftermarket manufacturing and distribution of heavy duty truck parts. He has been using ColdFusion since version 1.5 and ran the Orange County chapter of the ColdFusion Users Group in Southern California in the late 90’s and early 2000’s. He joined MySpace in 2003 and was with the company till its sale to Fox. Although he was involved with the CFWheels project early on, he has recently returned to the project and taken over as the project's maintainer.

Michaela Light 0:02
Welcome back to the show. I'm here with Peter Miri. If I'm saying your name right, I think that is perfect. All right. And where are we talking all about CF, we'll see if wheels which is a great open source framework for ColdFusion development. And you may not have known Safeway has been around for years. We'll tell you how old it is later in the episode. But it's got a lot of new features got a lot of new energy, Peter is new to the he's the extra wheel in the wheels development team. We'll talk about his role in a bit. But you may have noticed if you follow CF wheels with their blog and other discussion forums, there's been an enormous amount of activity in the last six months after a two year kind of quiet period. So a lot of excitement in the wheels world. Welcome, Peter.

Peter Amiri 0:50
Thank you. Thanks for having me.

Michaela Light 0:53
Yeah, and in case you don't know, Peter has been doing it and development stuff for over 30 years. He's currently the CTO, Pei industries, and works in manufacturing and distribution of truck parts. Wow. And you've been using ColdFusion. Since version 1.5, which is like back in the dark ages of CFML.