“… So, if you had to compare these four frameworks to personalities of animals you know what would you say to them kind of roughly felt like to you?”

David Belanger and Tom King talk about “CFWheels (A ColdFusion Framework for the REST of us)” in this episode of the CF Alive Podcast, with host Michaela Light.

Tom is a freelance full-stack web developer and has been working with CFML since 2001, and with CFWheels since version 1.1.3. He joined the core team in 2014 and spoke on CFWheels 2.0 at CFCamp 2016. He has created everything from custom CMS systems to eLearning platforms with CFWheels, mainly for the Oxford Internet Institute and the Oxford Martin School, both at the University of Oxford. Alongside his freelance work, he's also CTO of a new startup, Kinherit LTD, which works in the area of end-of-life planning (wills and probate etc). When not coding, Tom will usually be found behind a set of drums, or hidden deep in a wine cellar. 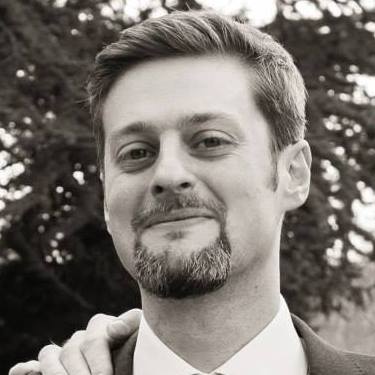 David is a Canadian ColdFusion developer who lives in Argentina with his wife and 4 extremely active children. He's been with CF since version 4.5 and was briefly the only reseller of CF in Argentina before Adobe acquired Macromedia. He's dedicated full-time to CF development on several new and legacy projects as well as a strong CF advocate and a current member of the CFWheels Core Team. 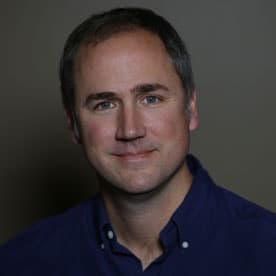 Michaela Light 0:01
Welcome back to the show I'm here with David Ballenger and Tom King and we're going to be talking about CF wheels a cold fusion framework for the rest of us and we'll look at what CF wheels is and what's coming up in the new release of CF wheels and some really cool things you can do with restful routing and the CRM that's built into it and lots of other cool stuff so welcome Tom and David and if case you don't know them that two of the four wheels on the CF wheels team I guess you could call it a CF wheels bus so to speak and Tom has been doing cold fusion since 2001 and he he joined see if we'll switch from one what a while ago

David He is our Canadian ColdFusion connection

Michaela Light 1:30
yeah so I guess the the elephant in the room is for those people who haven't UCF wheels and I know from our cold fusion developer survey the State of the Union survey not everyone uses CF wheels the maybe people wondering what what is CF wheels I obviously has something to do with ColdFusion but but what is i

Both 1:54
was just you can just go ahead

it's an MVC based framework. And it was inspired somewhat by Ruby on Rails. And it's got about let's go over 10 years worth of development in it. And

the idea was to have a really successful framework where we got inspired by the Ruby on Rails concepts and translated them as Seth, I think, David, you know, a bit more about some of the sort of history side of it, don't you?