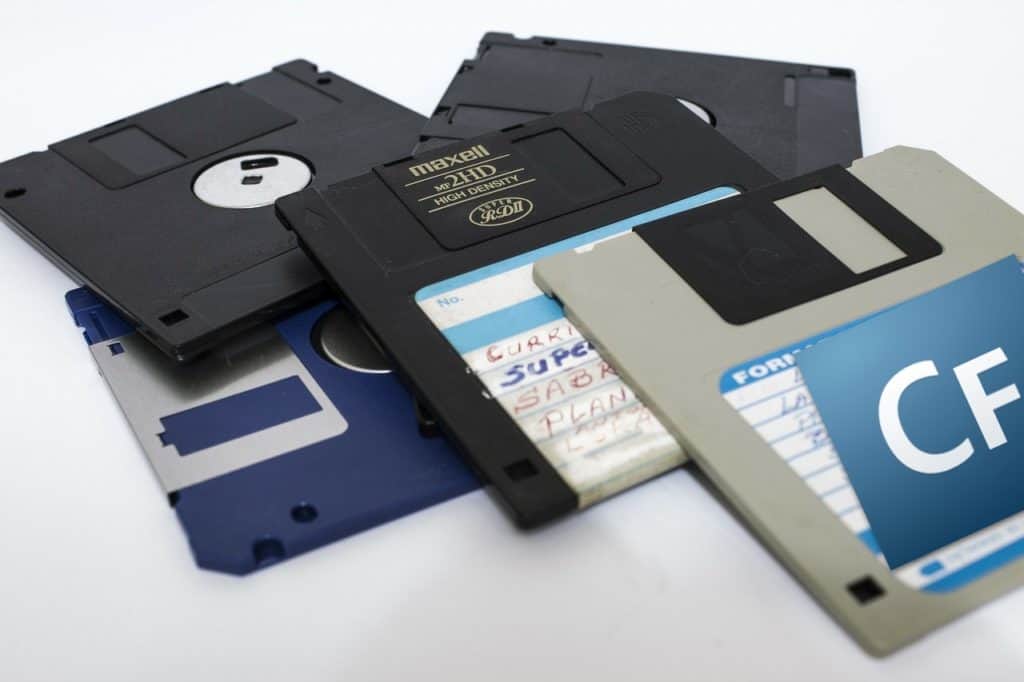 Think upgrading ColdFusion is a waste of money?

That’s what one of my clients is thinking and he’s making a big mistake. He could lose hundreds of thousands of dollars.

This client’s company was stubbornly sticking to ColdFusion 8. It kept piling new lines of code onto its existing apps. After a while, the company’s code became a Frankenstien’s monster.

The client, let’s call him Frank, had rickety, old CFML code scattered across several servers. Nearly all of it was vulnerable to hacks. Frank’s employer needed to modernize its ColdFusion. Instead, they wanted to switch all their existing code over to .NET.

Frank was in a pickle. He knew the company’s policy was sending it into dangerous — and expensive — waters.

ColdFusion evolved to include a host of new security tools and modernized features keeping it ahead of the rest of the tech world. It’d make sense to stick with it.

Moving over to a completely different language would cost much more than a new version of ColdFusion. Frank needed to prove that to his bosses.

Keeping your applications and hardware up to date seems like a no-brainer. Code and development platforms don’t age well like fine wine. They rot.

Frank’s company, for example, was relying on a version of ColdFusion released the same time as the first “Avengers” movie!

Sometimes it’s simple forgetfulness. Others underestimate the importance of modernizing.

By neglecting to modernize, you:

People who neglect to update their ColdFusion do this to themselves. But they blame the platform! It’s like neglecting to maintain your car then calling it junk when it breaks down.

If you ever hear the misguided notion that ColdFusion is old, outdated, or dying, you may be speaking to someone who hasn’t upgraded their CF in years.

The costs of using outdated CF

Thomas Gobricki and I had a meeting of the minds, which you can check out on the podcast. We tried to quantify the Return on Investment for using modern CF in real dollar terms.

First, we decided to measure “cost”:

“Programmers are expensive resources,” Gobricki told me. He estimates programmers are 50% more productive using CF. It leads to hundreds of thousands in savings, depending on the size of the company and project.
ColdFusion developers are much easier to find. Most IT gurus worth their salt can pick up CFML in a snap, and become proficient in no time.

Most development platforms don’t come with everything everyone needs. There has to be some sort of customization along the way.
ColdFusion comes stocked with tools developers would otherwise have to make themselves. For example, CF has Google Maps integration right out of the box.
The less time your developers spend on creating these tools, the more time they can spend on coding.

But what about the other, ancillary costs?

Let’s get down to the nitty gritty: aren’t there added, hidden expenses aside from the cash your company shells out on the latest version of ColdFusion?

Technically, yes. Your development team may spend a bit of time transitioning to the latest version. This means bringing staff and code in line with the latest features in the new CF.

In reality, the Return on Investment for upgrading your ColdFusion negates the added costs. Your company will actually make money thanks to savings, new efficiencies, and added security.

What are the main benefits when modernizing your software?

Conversations about upgrading usually follow the cost-benefit pattern that surrounds all expenditures.

Few CIOs compare the short term cost (the money you spend on the latest version of ColdFusion) versus the long term savings. Here’s a table to help:

These are just some of the pros and cons of upgrading to the latest version of ColdFusion.

I haven’t even listed all of the best features in the modernized version of ColdFusion.

By my estimates, Frank’s company would’ve spent close to six-digits, even crossing the $1 million threshold, if it decided to switch all seven years-worth of code to .NET.

Besides, why would you want to switch anyway? CFML is better than other programming languages! It’s faster, easier to use, more secure, and supported by Adobe for the long haul.

CF beats the competition such as Java or PHP on almost every front, including security. All things being equal, CFML requires only 20-30% of the PHP code, for example.

All told, modern ColdFusion could save a company between $40,000 and $1.3 million depending on its size, according to back-of-the-envelope math I did during an interview with Thomas Grobicki.

What, besides costs, is stopping you from upgrading?

You’ve now seen the list of expenses that come with sticking to old, outdated ColdFusion. You may have other concerns though. Let’s address the biggest one: migrating legacy code.

ColdFusion helps you transition to the latest version without having to worry about rewriting whole lines of code. One such tool points out chunks of code which need to be addressed in order for them to remain functional.
It makes the upgrading process much more painless in the long term.

Putting something off can feel harmless. Inevitably though, it’ll cost you.
From security to technical debt, using an outdated, dusty version of ColdFusion can end up costing more than consistent upgrades. Until finally you find yourself contemplating ditching everything from scratch and starting over — like Frank’s company almost did.
Don’t let it happen! 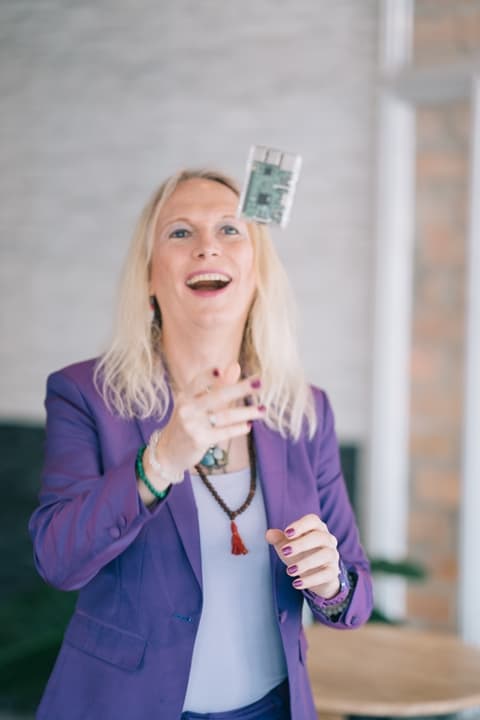