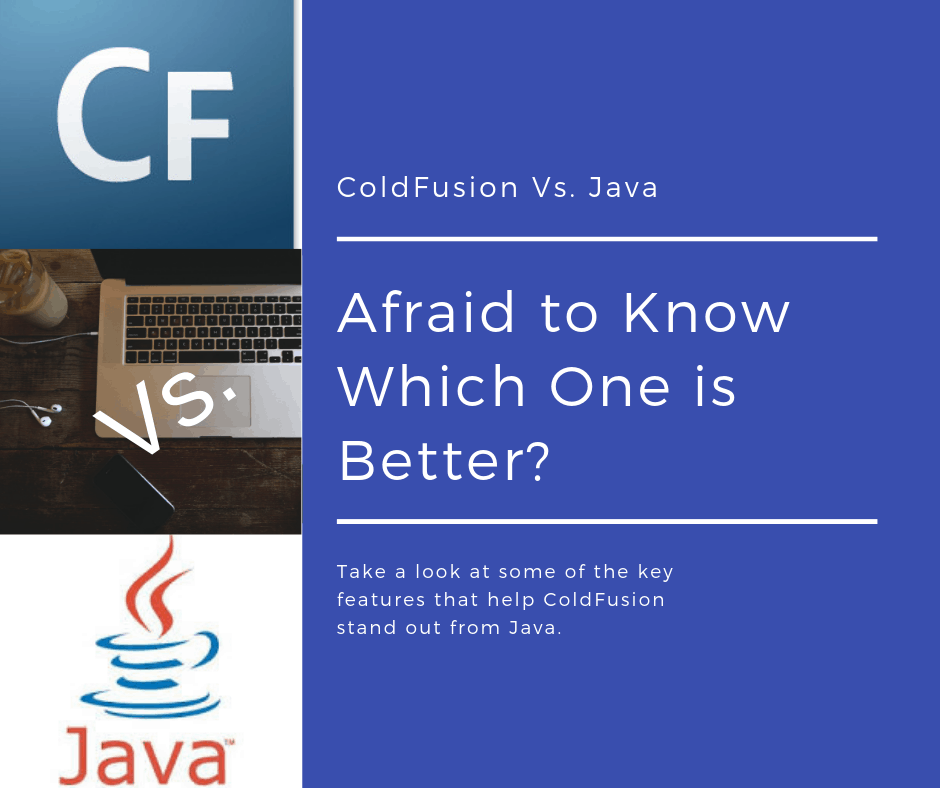 Java is one of the biggest programming languages out there. Although it’s not as prolific as before, many programmers still use Java. It is widely considered to be one of those must-learn languages.

But why Java? Why not ColdFusion?

Let’s take a look at some of the key features that help ColdFusion stand out from Java.

As you can see, ColdFusion grew up to be an awesome language in its own respect. And Java is becoming a shadow of its former self. This is a classic example of how the mighty have fallen. But do you think this could happen with ColdFusion? Adobe has dedicated at least ten more years to ColdFusion. What are some important areas they should keep up with (or add to) in order to withstand the test of time? Let us know in the comments below! If you like what you read, go ahead and follow us on Twitter @TeraTechCF and never miss an update.

PS Here are some charts and CVE details for you to check out.

CVE details specify the number of critical vulnerabilities in comparison with other languages. 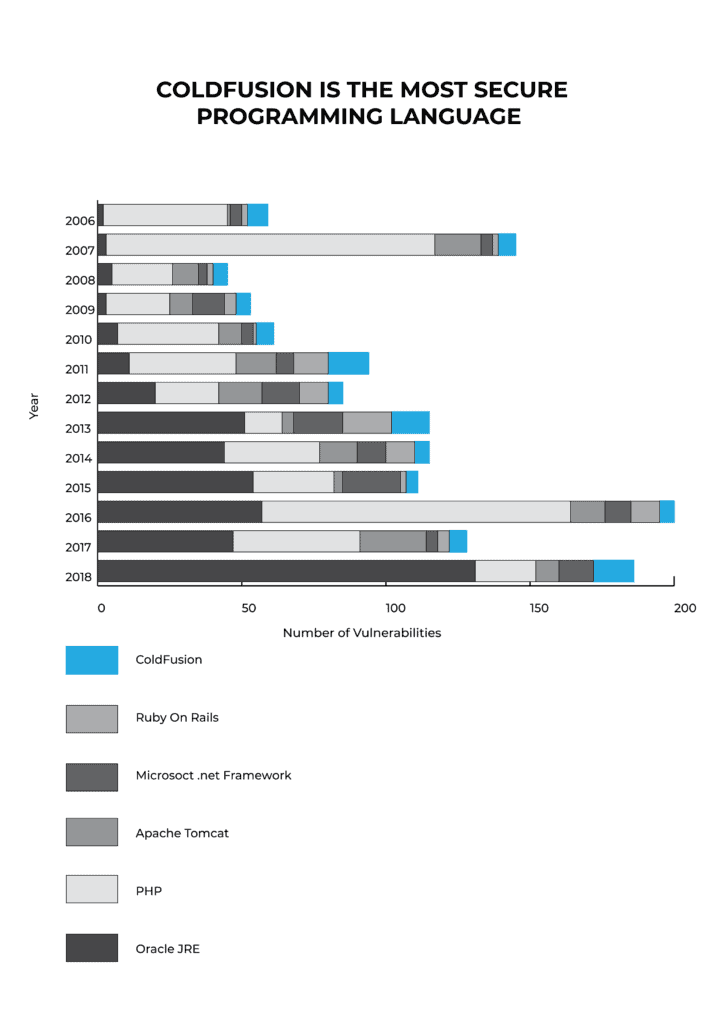