When developing a new application, you’ll face one key decision: what kind of database will your company’s app use?

There are two main flavors: SQL and NoSQL. You must choose wisely! 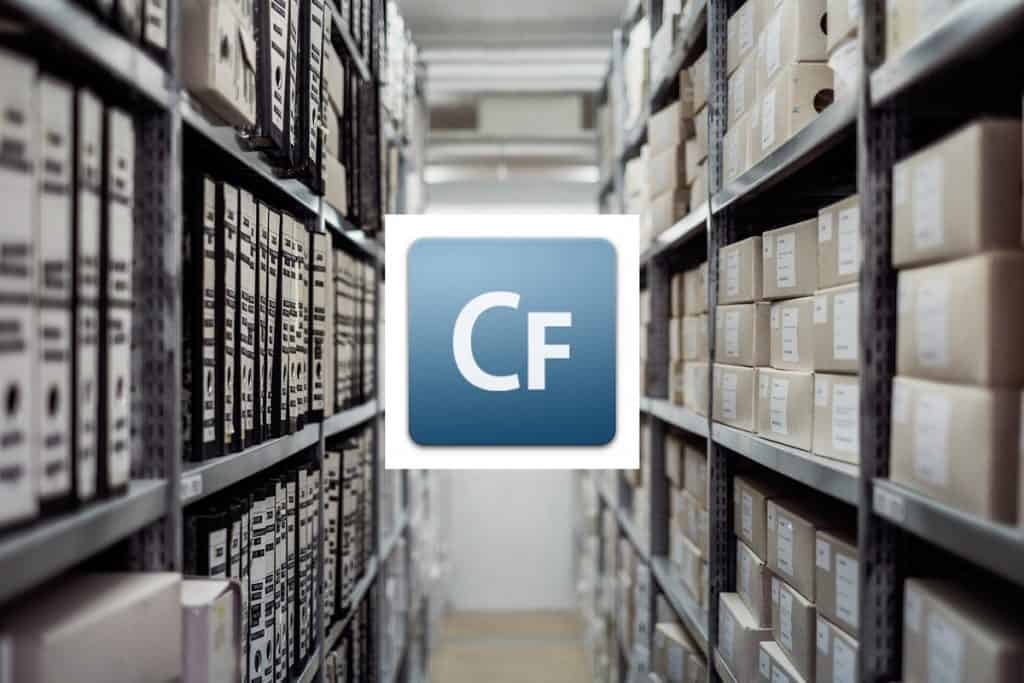 I’ve seen enough botched database decisions as a ColdFusion consultant to know the long-term ramifications of choosing incorrectly between SQL or NoSQL. Your choice will affect the entire lifetime of your app’s existence, from its rollout to its expansion.

But what’s the difference between the two?

Let’s talk about it!

How your database and app interact

Databases and apps are one of the more symbiotic relationships in the development world. One depends on the other, and if either goes wonky, the other will suffer. How do they work together?

Databases store the information your app digests, manipulates, and provides. Without a database, an app (often) doesn’t have a purpose.

A well-sorted database is the basic foundation for all worthwhile apps, whether they are basic payroll applications or larger registers of customer interactions and habits.

Over time, databases often gravitate towards disorder — as do most systems in the universe. The key is to manage:

A mangled database or poorly structured app can lead to major slow-downs or even freezes.

What’s the difference between SQL and NoSQL?

So what’s the difference between SQL (often pronounced “sequel”) and NoSQL (pronounced… you guessed it, “no sequel”)?

It’s actually very simple. Think of one as the very tidy, efficient stickler college roommate who had a space set aside for everything in the dorm and couldn’t tolerate disorder. The other is the manic, unholy mess of a roommate who’d leave their dirty and clean laundry in a big pile, sorted through as necessary.

Let’s find out which roommate leaves the dirty socks on the floor, and which is tidy.

Structured Query Language is a document management system (DMS) that’s standard for relational databases. This style of database stores information in tables, which can be cross-referenced and searched easily via columns and rows.

It is your tidy roommate. The one with the color-coordinated underwear drawer.

In the app world, this makes SQL ideal for:

There are downsides though. SQL is much harder to scale over the long term. As new varieties of data are added (a.k.a. more rows and columns added), the harder it becomes to manage and use efficiently. It can also limit apps to the boundaries of the database, meaning new types of data such as documents cannot become part of the database later on.

Thankfully, it has an alternative.

Where SQL may be a nerd keeping everything in neat order, NoSQL is the rampant artistic madman consuming up many types of disparate data to make bold, unexpected connections.

This, as you guessed, is the messy roommate who leaves the dirty dishes on the table. In the development world, we call them “non-relational” or “distributed” databases. (You’re probably familiar with some companies using NoSQL: Facebook, Uber and Google, to name a few.)

For apps, NoSQL is ideal when:

All these traits combined make NoSQL perfect for simple queries of a mass trove of data. But these speed and scalability come at a price: NoSQL databases aren’t exactly accurate (just think how useful your Google search queries are, and you’ll see what I mean).

Which one should you use?

As a CIO overseeing an app’s creation, you will probably have to choose between one of these two database types. It may at first seem daunting: a decision that will determine the longer-term functioning of your app. But choose correctly and you won’t have to worry.

Here are a few questions you should ask:

I’ve found it’s best to have the character of your app and data match the database type. Voracious apps which will digest various types of data should marry perfectly with the non-discriminatory, all-encompassing nature of NoSQL.

Neat freak apps who only specialize in a limited data and care for little else should stick with SQL.

There are many decisions tied up in your app’s creation and development. Perhaps none as lasting as the structure of your database. Picking between SQL and NoSQL may seem simple, but it’s a choice one must make with caution and care.