In 2008, The Conficker worm program (also known as the Downadup worm) replicated itself across computers around the world and is still alive to this day. It turns your computer into a spam machine and monitors your sensitive information through keystroke logging. This info is then sent back to its programmers for their use. This worm defends itself by disabling your antivirus software. This worm continues to open backdoors for future hostile takeovers.

The Conficker Worm lays bare a truth about system security. No system is 100% secure. However, the good folks at Adobe do their best at locating and eliminating security issues as they arise. Adobe has found and addressed these top 5 major security issues moving towards the commercial release of ColdFusion 2018. Since these issues have been properly dealt with, you can rest easy when transitioning into Adobe ColdFusion’s latest version. 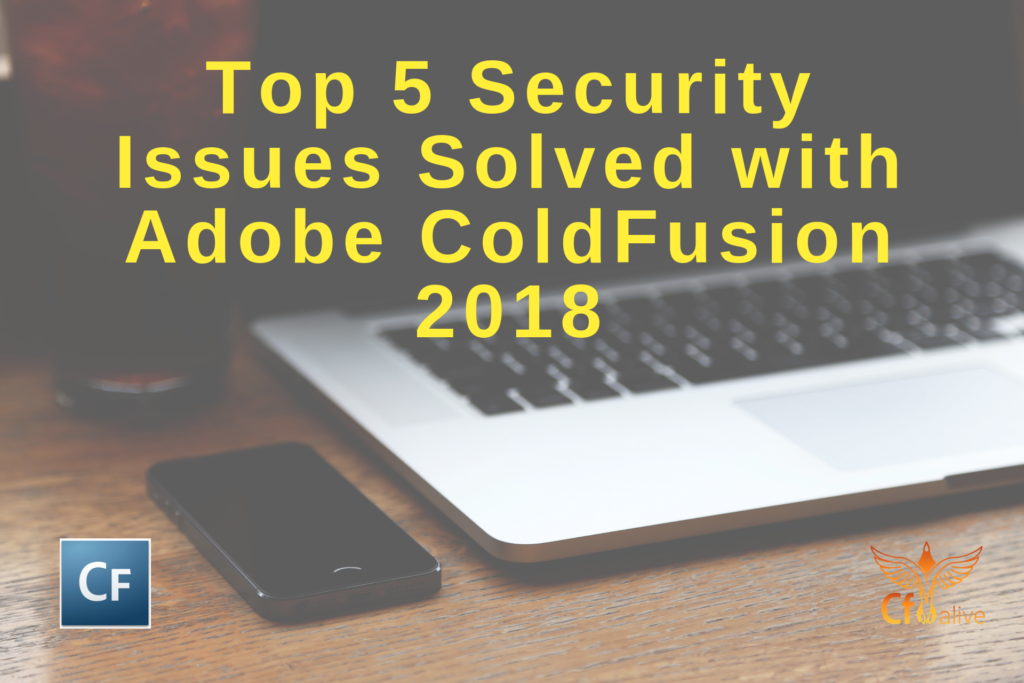 “Hardware is easy to protect: lock it in a room, chain it to a desk, or buy a spare. Information poses more of a problem. It can exist in more than one place; be transported halfway across the planet in seconds; and be stolen without your knowledge.”

Priority and Severity Ratings According to Adobe

Before we get into what the security problems actually are, we need to understand Adobe’s degrees of importance. Adobe breaks down potential threats and security risks into two separate scales.

The priority scale evaluates the risk associated with each vulnerability in question. The priorities are based on a number of factors including types of vulnerabilities, historic attack patterns, and platforms affected. The scale has 3 separate levels with recommended timelines for remedy. Adobe’s scale is as follows:

The Adobe severity scale helps you determine the security impact of each vulnerability.

Serialization and deserialization can be very convenient for programmers. However, deserialized data can be modified without using accessor functions if not used with proper cryptography. This leads to corrupt and untrusted data.  If a developer begins the deserialization process with corrupted data, attackers can force the data and object to perform unauthorized functions. The major vulnerability for Deserialization of Untrusted Data is for Remote Code Execution. Remote code execution is the ability to trigger arbitrary code execution from a remote platform, such as another physical machine.

XML stands for eXtensible Markup Language. It defines a set of rules for encoding documents into a format that is both user-readable and machine-readable. Even though XML focuses primarily on documents, the language is often used for arbitrary data structures such as those used in web applications. XML has become very common for the interchange of data over the internet.

XML External Entity Processing attacks are attacks against applications that parse XML input. These attacks mainly occur due to weakly configured parsers processing XML input pertaining to an external entity. These attacks can lead to the following vulnerabilities:

Previously, in order to dynamically load Java into ColdFusion, it required a third party Java Library platform such as JavaLoader. Since the advent of ColdFusion 10, CF has the native ability to load Java libraries without the use of a third party organization. ColdFusion automatically updates libraries every 30 seconds without requiring a restart.

This is a great and convenient feature that comes along with ColdFusion. However, if there is an insecure library loading process, your CF apps become very vulnerable. This vulnerability can lead to malicious attackers to allow for arbitrary code execution and local privilege escalation. Privilege escalation is when an improper design configuration is exploited in order to gain elevated access to information not normally reserved for users.

Cross Site Scripting (XSS) attacks are a form of code injection in which malintented scripts are injected into otherwise harmless and trusted websites. XSS attacks happen when an attacker sends bad code via web app to a different end user. Areas that allow these forms of attack occur wherever a web app allows user input within the output it generates without validation.

This can lead to code injection, But, what exactly is code injection? Code injection is the use of a computer bug created via processing invalid data. An attacker then uses “injection” to insert malicious coding into a web app. This can completely change the flow of execution. Code Injection can lead to access denial, corrupted data, loss of data, and loss of accountability. Extreme cases even allow for a complete takeover of the hosting web app.

ColdFusion can also be subject to SQL code injection attacks. SQL injection is where your SQL statements change to complete different functions than originally stated. Updating, deleting, or adding records to your database are just some effects of an SQL Injection. Any dynamically loaded websites may experience unowned content to be loaded or be redirected to another site via JavaScript. Using cfqueryparam can help to prevent SQL attacks.

“I was just on a web site browsing for specific content. The URLs used typical name=value query string conventions, and so I changed the value to jump to the page I wanted. And I made a typo and added a character to the numeric value. The result? An invalid SQL error message. 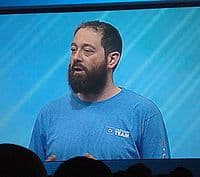 There are different types of information disclosure including the following:

These 5 important issues were solved in April 2018 in the ColdFusion 2018 Beta. As more security issues arise and as Beta development continues, more located security issues will be addressed by Adobe. When CF2018 is finally released, the commercial version will be up-to-date with all previous security fixes from both the beta and CF 2016.

According to the Center of Internet Security, you should perform these actions if your system is affected:

Fortunately for developers, there are ways to prevent these types of acts along with Adobe’s remedy releases. By following best practices, you can minimize initial attacks.

Here are 8 Best Practices you should deploy when securing your ColdFusion platform:

Remember, no system is 100% secure. But, that does not mean you cannot stay prepared for what may come. These 5 corrections to security vulnerabilities are just a few of the great reasons to keep up with the release of ColdFusion 2018. The more secure your ColdFusion platform is, the more secure your code will be. Maintaining security the right thing to do for your web apps, clients, and code. If ever you should experience any unlisted security issues with ColdFusion, immediately inform Adobe. This is will prompt them to start work as soon as possible in order to secure our CF development future. Along with Adobe, tell the CF community. Perhaps other users are experiencing similar problems. The CF community is close knit and may have solutions to your issue.

Have you experienced any of these security vulnerabilities? How were you able to overcome them? Join us in the comments below.

The only form on cloud pricing that is available currently on AWS where you can pay by the hour – They will soon have CF 2018 on AWS too.