Dave Ferguson talks about “Are your Database Relationships in a Rut?” in this episode of the CF Alive Podcast, with host Michaela Light.

“Perhaps we should just talk about, you know how some ColdFusion developers get stuck in a rut with their database or other pieces of CF ecosystem?

Dave Ferguson 6:54
Yeah, mostly, I mean, I would say Yeah, mostly like database specifically. Everybody, I mean, you get this happens with anybody in anything you do. When you get really good at doing one thing. People just tend to stick with it. Because it's like, that's the train just the way I know how to do something. And I'm going to do this because it just makes my life simpler. But at the same time, you're almost doing yourself a disservice, because you're not learning something new that can make your life even easier. So you don't want to have that stuck in a rut of I'm going to do, I'm gonna do the same thing at that 10. Well, you want to do the same thing over to you, you're really good at it. But getting really good at something allows you to learn something else easier then. So if you just stick to one thing, you're never going to get down that I'm going to learn something else easier, because I'm just sticking with one specific thing.”

What relational databases do most CFers use?

Is there a better way?

What database type is more appropriate than others for certain data?

Where does using a hybrid of databases makes sense and how that would look to a system?

How easy is it to use alternative databases with CF 2021? 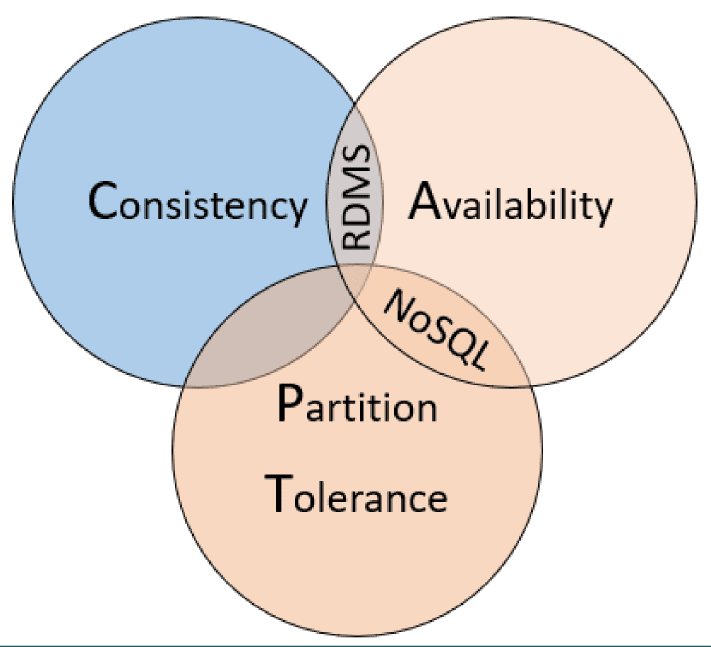 What is new at  LearnCFinaWeek?

Why are you proud to use CF?

Dave has spent the majority of his life living in sunny Southern California. Over the past almost 23 years has worked in information technology after his attempt at being a career restaurant manager failed miserably. He has spent the majority of that time specializing in large enterprise-class systems. When not writing code, Dave is an avid gamer and competitive martial artist with multiple championship titles. 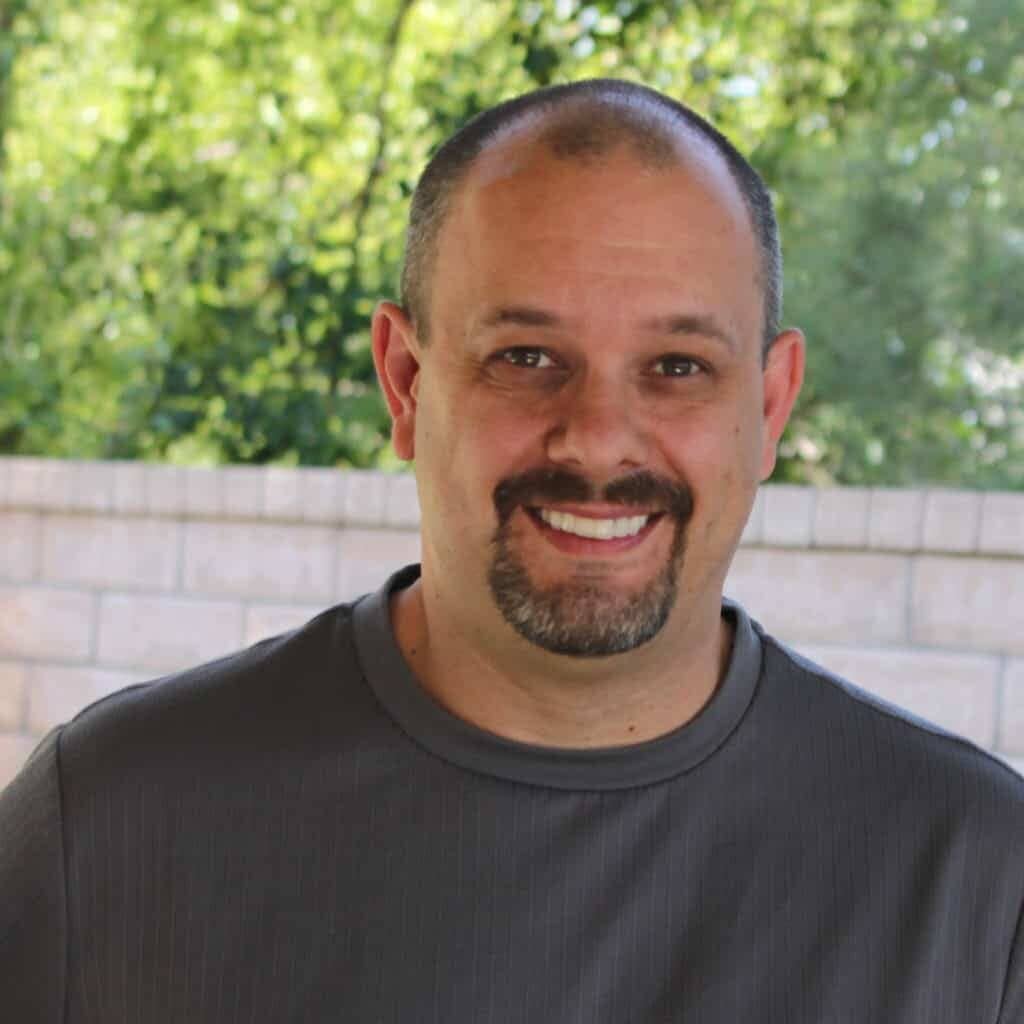 Michaela Light 0:02
Welcome back to the show. I'm here with Dave Ferguson. And we're going to be talking about how your database relationships may have fallen into a rut and how to get out of sad, right so your relationships can be fabulous with your ColdFusion and database. So welcome, Dave.

Michaela Light 0:22
I am absolutely effing fabulous. How are you in sunny California, Southern California.

Dave Ferguson 0:28
I wish it was sunny. It is Southern California but not sunny.

Dave Ferguson 0:36
it mostly it's sunny. But it's cold. It we're in like the cold spell right now. But it's normally pretty, pretty nice here. Can't complain.

Michaela Light 0:45
So you're somewhere south south of Los Angeles. I understand one of those amazing theme parks.

Dave Ferguson 0:50
Yes. Not not not the ones ran by the mouse. The other the other kind? The more extremes non mouse theme, the non mouse departs with extreme rise. Yes. Well, that's

Michaela Light 1:00
very appropriate than non mouse because we're going to be talking about non SQL or no SQL. So that's just a plug for what's coming up. Yep. Yes. But you've been doing it and cold fusion for decades now. Oh,

Dave Ferguson 1:16
it feels like an internal debate about how you? Yeah.