How did I get into programming in general? I was born in Berkshire, England in 1964. At a young age I realized I had a talent for mathematics and software development. I pursued my gifts and graduated from Cambridge University with a Bachelor’s and Master’s degree in Mathematics. I had lots of side project experience […] 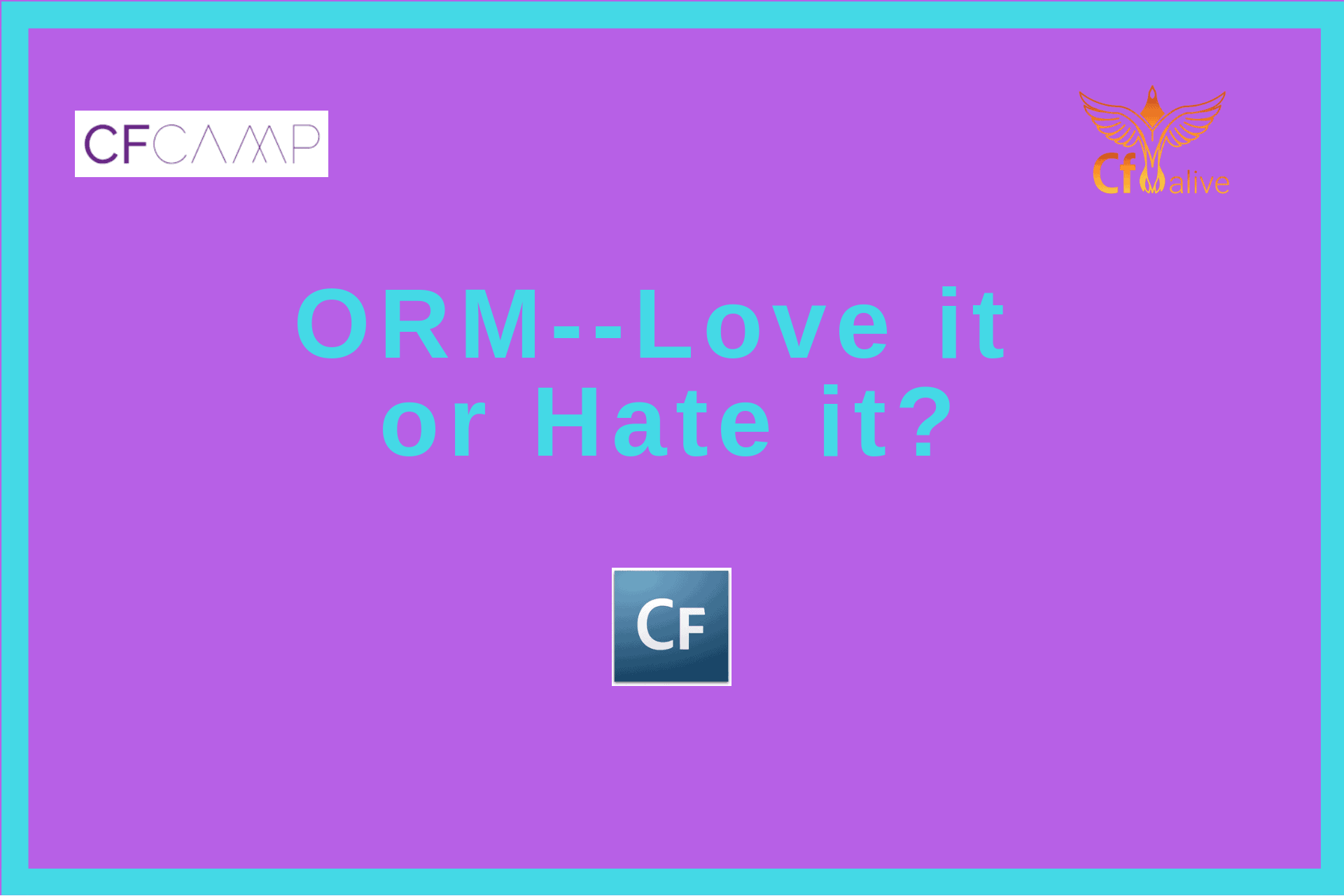 Hello and welcome back once again to our series, CF Camp 2018: Madness in Munich! Throughout the series, we have been discussing hot ticket items that will be discussed at this year’s upcoming CF Camp, the only CF conference in Europe. Today, we will be talking about ORM–or Object Relational Mapping. Often dubbed as the […] 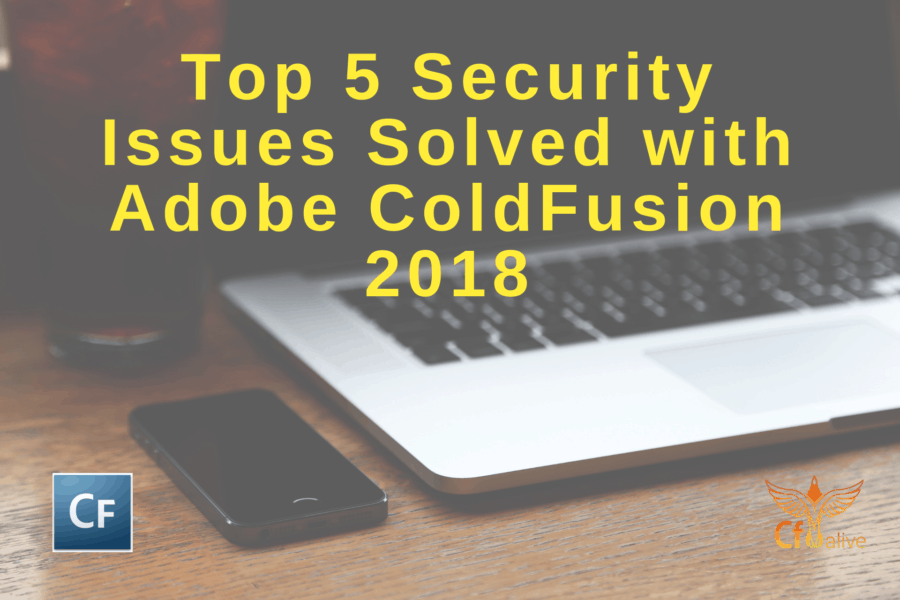 The Conficker Worm of 2008 In 2008, The Conficker worm program (also known as the Downadup worm) replicated itself across computers around the world and is still alive to this day. It turns your computer into a spam machine and monitors your sensitive information through keystroke logging. This info is then sent back to its […] 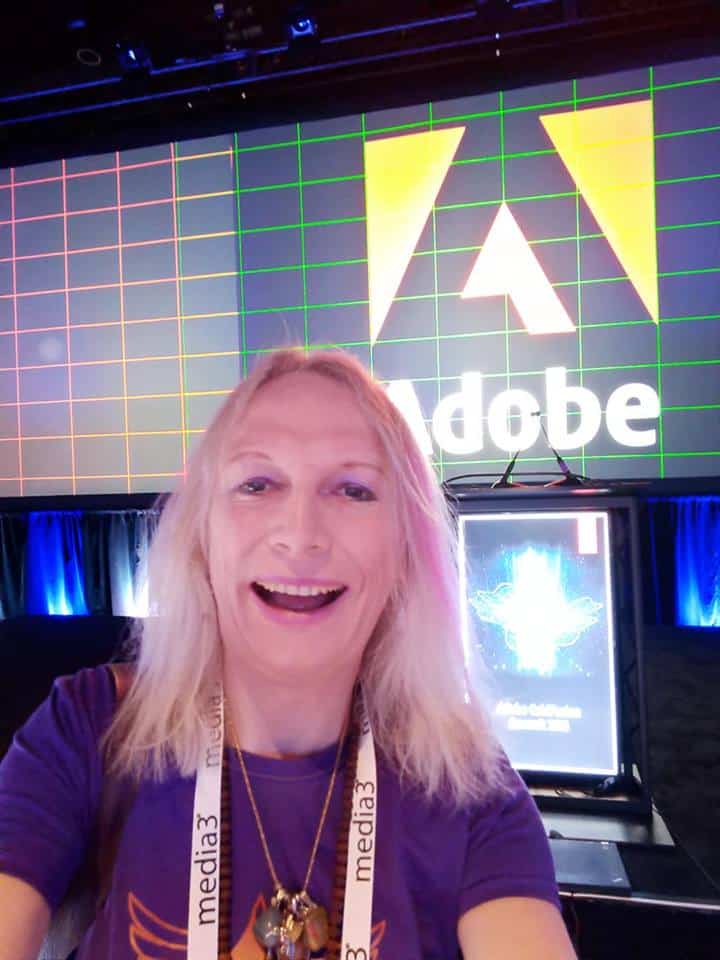 Wow! What a rush! The 2018 Adobe ColdFusion Summit is officially over. This year’s Summit was really one for the books. The sheer number of different speakers was just amazing. Each speaker gave such wonderful insights into the world of ColdFusion and CFML operations. Whoever said ColdFusion is dead definitely needs to reconsider that statement. […] 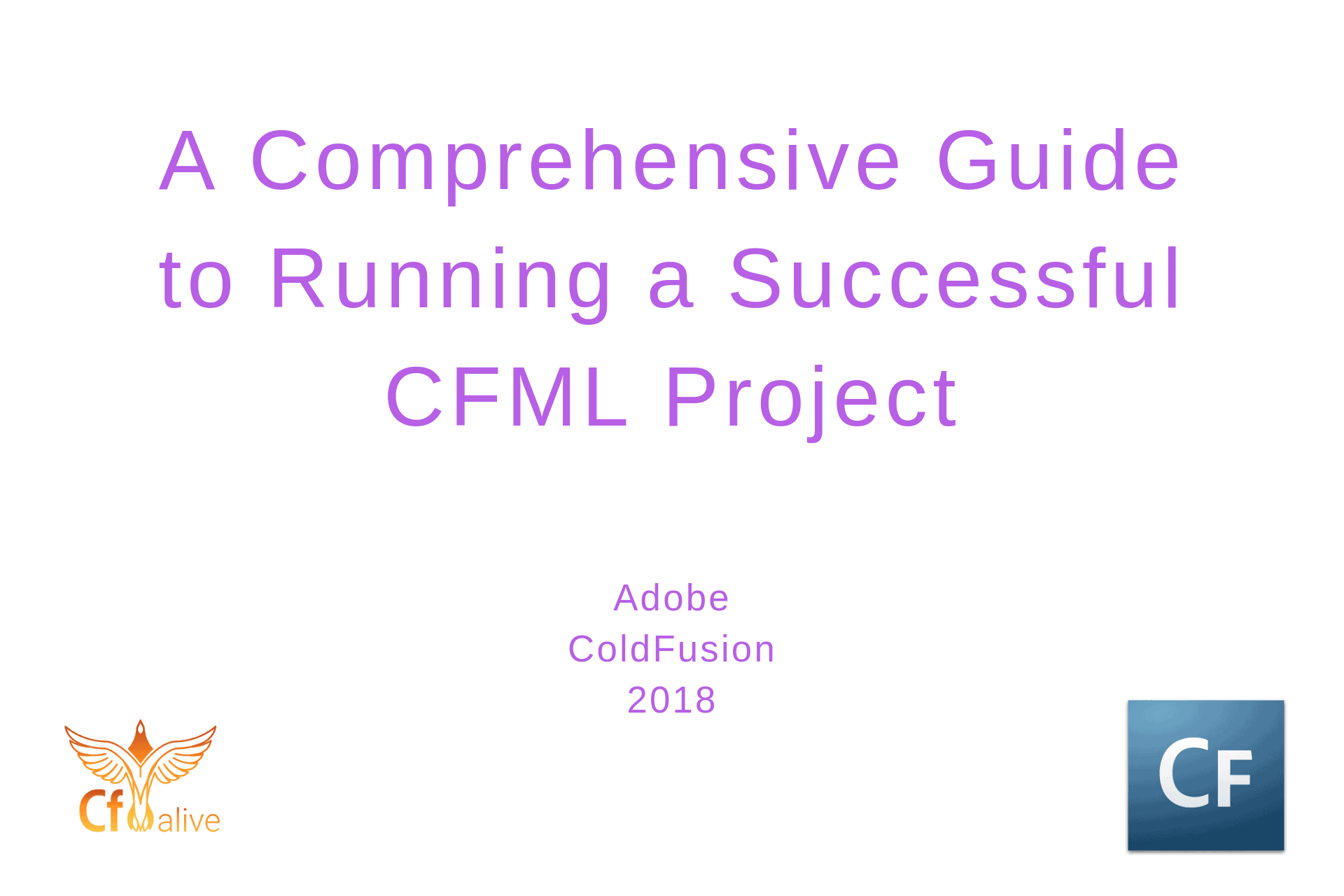 You’ve just received a request for a new CFML project. So what’s next? Without a clear plan, your project can turn into a nightmare very quickly. However by following a few simple guidelines and practices, you can develop your dream project. From start to finish, maintain control of your project to ensure success all around. […] 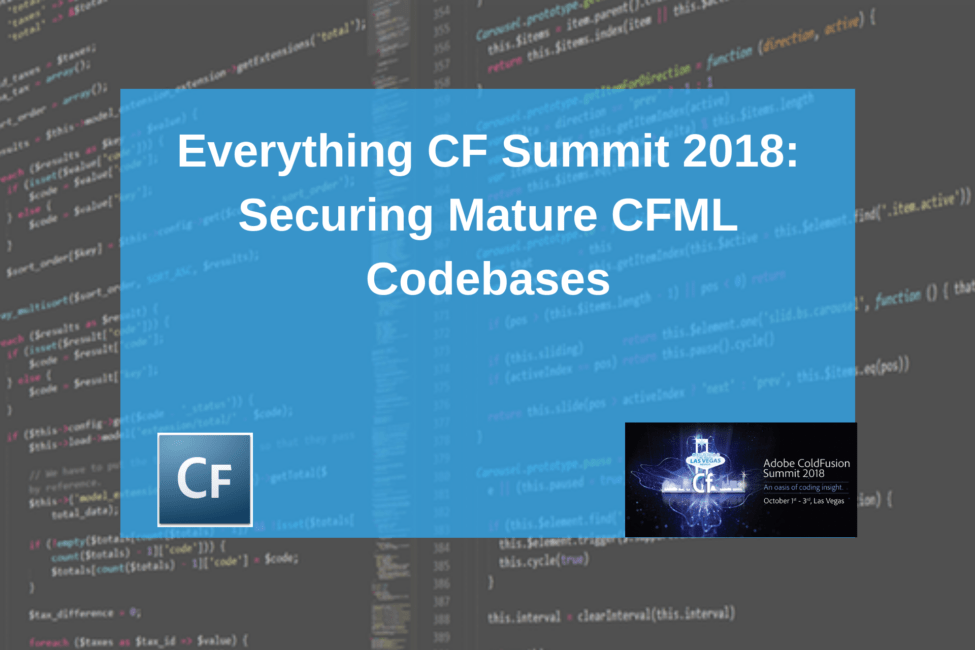 From 2012 to 2013, vulnerable Adobe ColdFusion servers fell under attack by hacktivist group Anonymous including allegedly British hacker Lauri Love. Operation Last Resort, as it was named by Anonymous, affected many government servers including those of NASA, the US Army, and the Federal Reserve. How was all of this achieved? Love and Anonymous employed […] 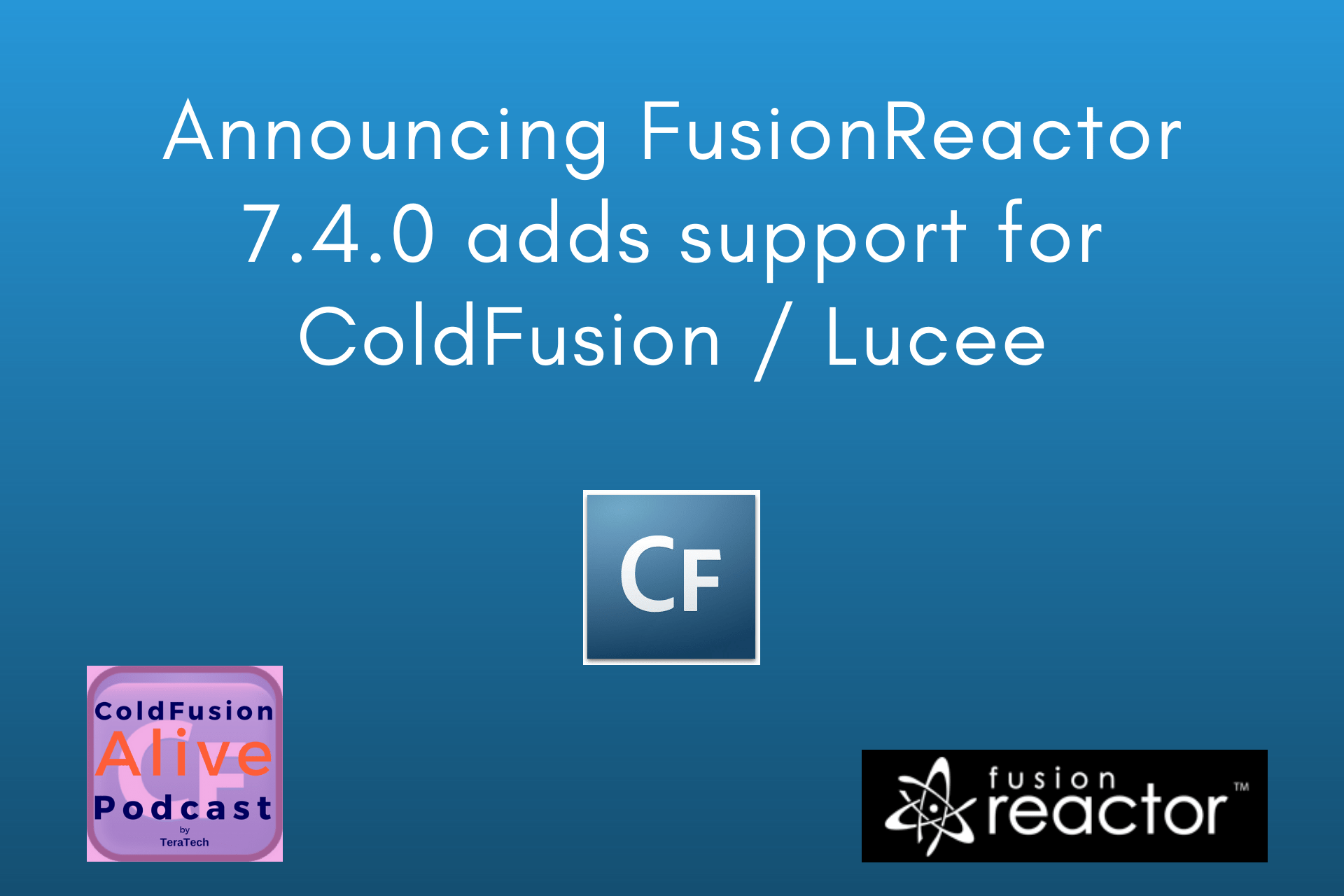 Get ready for some great news CFers! FusionReactor 7.4 is now available for download. This release includes instance manager support for CF2018 and Apache WildFly plus new monitoring for several ColdFusion TAGS, including CFLDAP, CFFTP amongst others (blog post), plus monitoring support for CF2018 Async functionality (blog post). Let’s take a look at both. […] 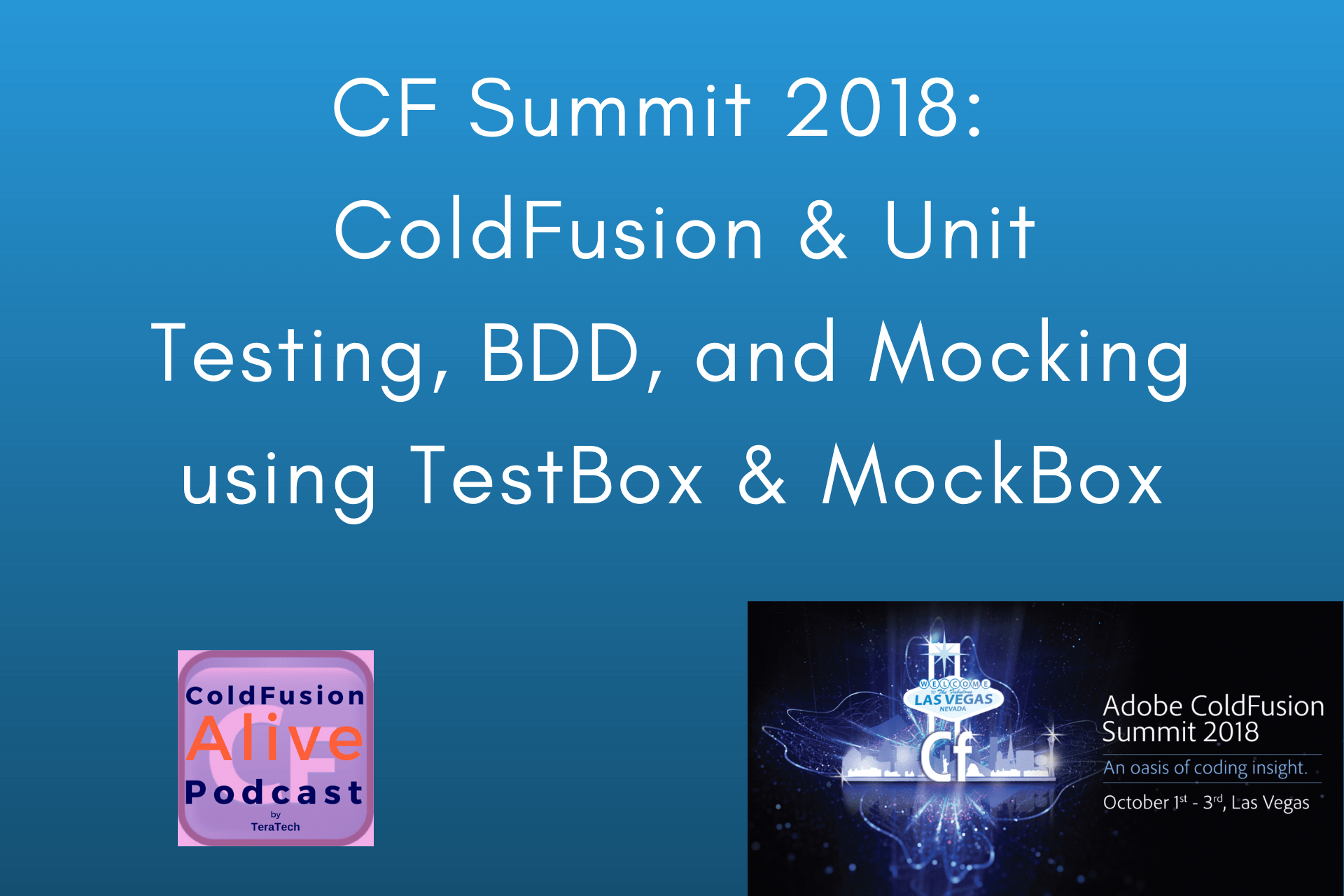 In the Spring of 2015, a software glitch was discovered that may have had the most grave of consequence. The bug was detected in the target detection software of the United States Air Force’s F-35 Joint Strike Fighter function. When flying in formation, the jets were unable to correctly identify missile targets. The planes could […] 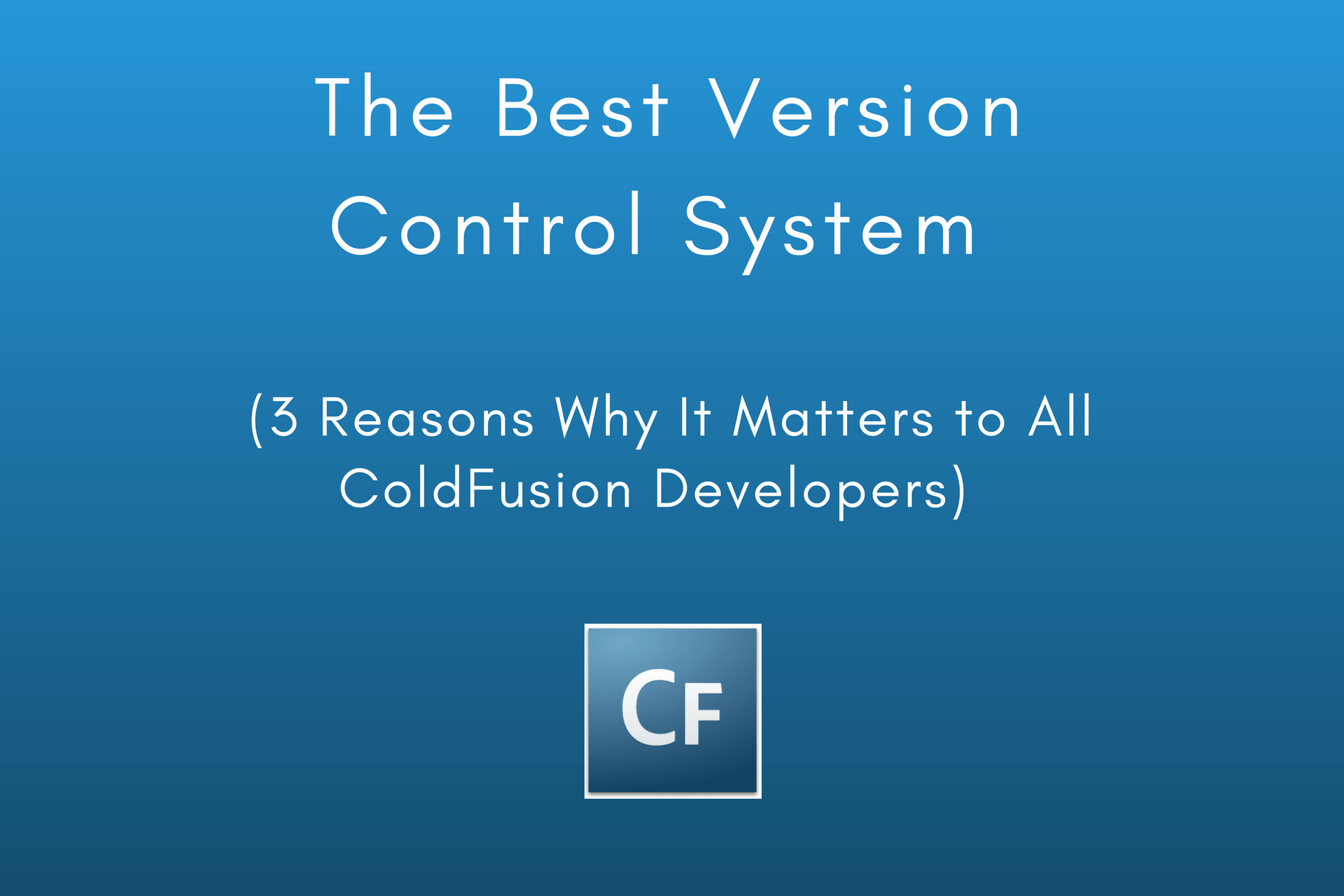 In the world of software version control, there are many passionate and differing opinions. Some developers and leaders are adamant about the use of version control software, but others seem to care little of the safety and continuity of their ColdFusion applications. Entire comment sections of blog posts have been turned into heated discussions over […]